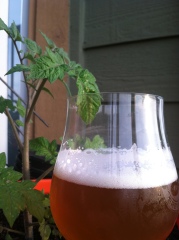 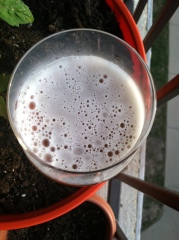 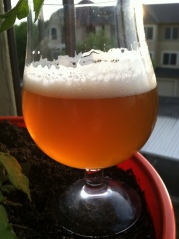 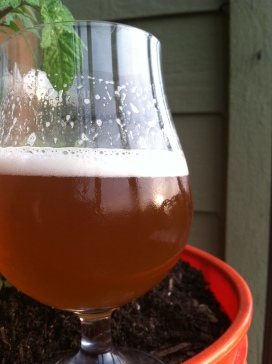 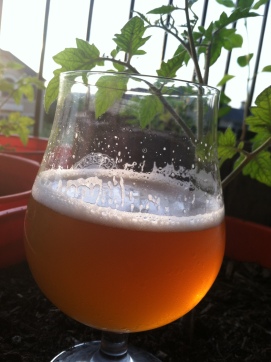 Review
Pouring into a tulip glass, the Falconer’s Flight APA has a hazy, bright orange appearance with thin, white head. The lacing has been epic; it’s a glass clinger. The aroma is hoppy and quite complex, depending on the glass type. In a pint glass, the aroma is earthy and dank, much like CTZ hops, with hints of pine and citrus. In tulip glass, the aroma is more fruit forward, notes of mango, overripe guava, and passion fruit, along with hints of pine and dank. Malt is present in the aroma, although low, bordering on bready. In tasting, much of the hop aroma is present in the flavor, however much more balanced with the malt, tasting of yeasty bread with low hints of caramel. Bitterness is firm with a noticeable earthiness. Along with a low final gravity and gypsum-forward water profile, this APA finishes crisp and dry, low-medium body, making this one very refreshing and sessionable, coming in below 5% ABV. With the hot Texas summer approaching, I am thankful to have such a pleasantly hoppy beer on tap! I’ll definitely be re-brewing this one again!

Recipe Design
For a detailed recipe design overview, check out the brew day post linked here. In summary, the Falconer’s Flight APA is an American-style pale ale using solely Falconer’s Flight hops. These hops are actually a hop blend sold by Hop Union, advertised as tropical fruit forward. From this APA recipe, it is clear that tropical fruits are highly present in the aroma and flavor, along with some earthiness. Overall, I would not classify this as my favorite hop (that being CTZ); however, for brewers looking to yield beers with more tropical fruit flavors, I would recommend trying this hop blend out.

In a future re-brew I would consider changing the hops from Falconer’s Flight to a 50/50 blend of CTZ/Centennial, much like my house APA recipe. Also, I might try changing the crystal malt from 5 oz of 75L to 8 oz of 40L, more like the Session IPA I brewed in November. Interestingly, both recipes have been given much praise from my homebrew club, the Austin Zealots, making me re-think which beer should be given “house” status (with the irony being I live in an apartment). Looks like I have more brewing in my future to see which one is my favorite.

Have you ever used Falconer’s Flight hops, or have a house APA recipe? Leave your feedback in the comment section below. Cheers, and happy brewing! 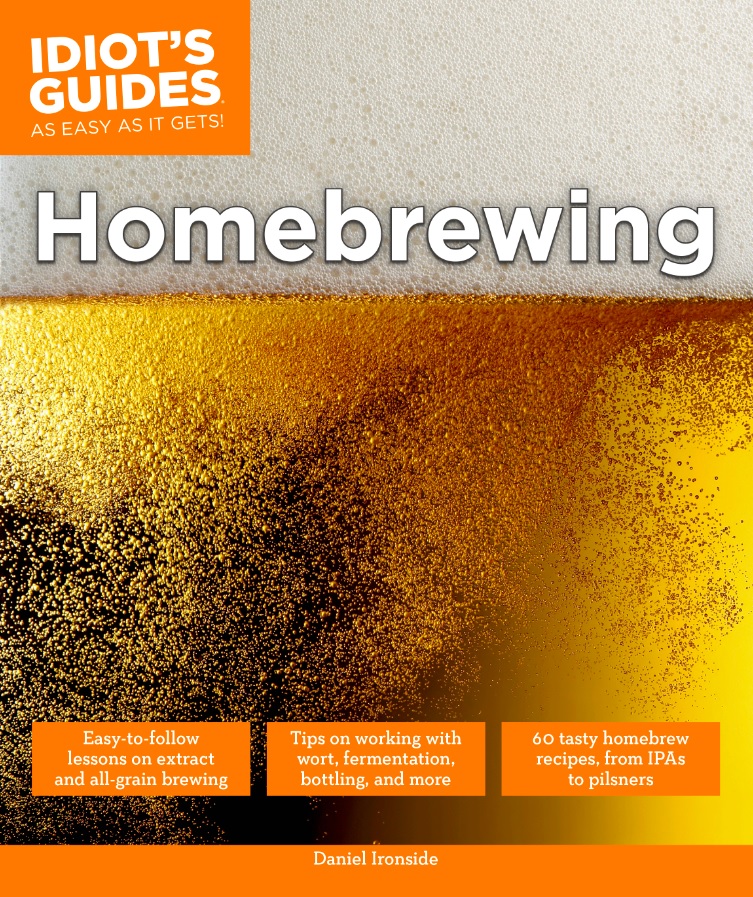